Everybody knows Rachmaninov, until you ask them and they realise they don’t: he’s an enigma. And the songs? You hear them and you’re instantly won over, but with one or two exceptions they’re a mystery to audiences who don’t know Russian and have no idea how they connect with an extraordinary life. Rachmaninoff’s songs are not performed much outside Russia. So… the Russian soprano Ilona Domnich (who starred as Tatiana in Grange Park Opera’s last Eugene Onegin), the pianist Sholto Kynoch and the critic and broadcaster Michael White have put together a words-and-music concert package that sets out to explain the connection.

A dramatic story that starts in Imperial Russia, ends in Beverley Hills, sweeps through old and new worlds, penniless exile, comfortless fame and asks searching questions along the way. Who was Rachmaninov, beyond the 6ft scowl he presented to Stravinsky? Is it possible that once he left Russia, he froze in time, feeling isolated especially as Russia was changing so dramatically, and chose to live a life without fully opening himself to it? Why does he matter? What did he leave the future? And can a western world that hasn’t even reached agreement on how to spell his name ever come to terms with what his music is about? 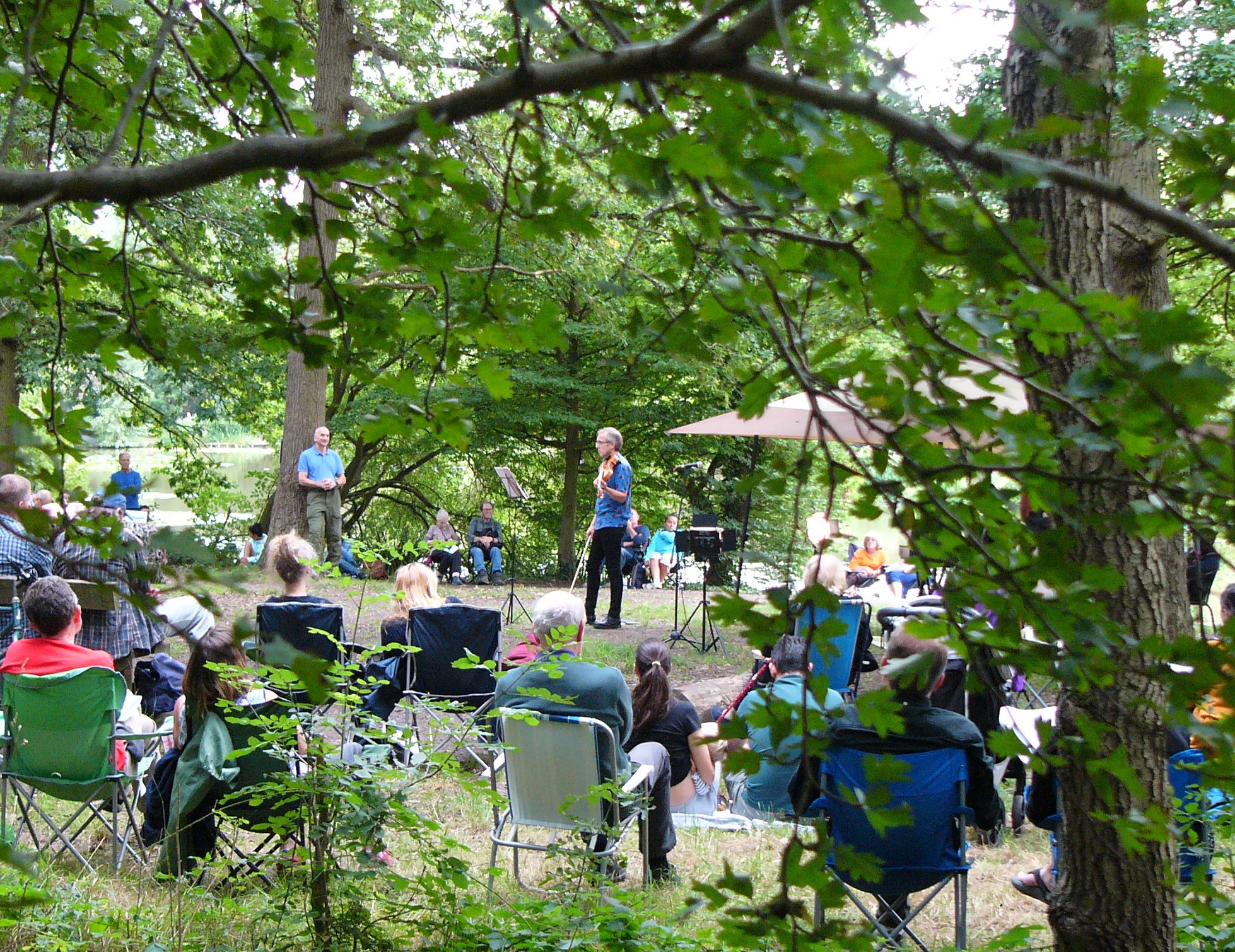 Every tree was once a seed and so the journey of Hadley woods Festival – Music on Jack’s Lake begins on the 20th Aug 2021. 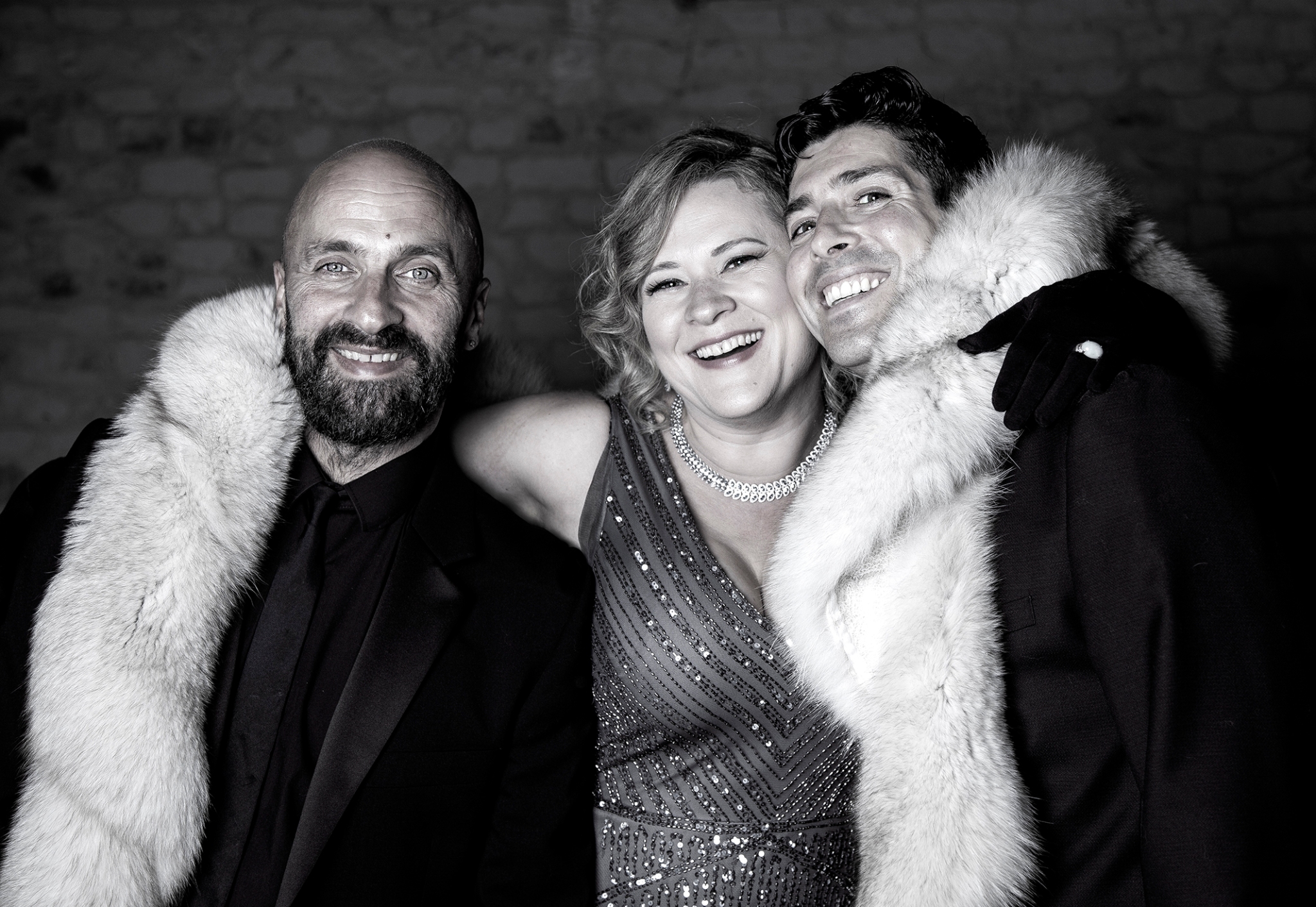 What does it mean to live through uncertainty?How does one find light in the darkness?  Let us never lose hope, but instead strive to find love even in times of utmost despair.

Immortal songs made famous by the likes of Marlene Dietrich, Jacques Brel, Edith Piaf, Liza Minnelli and Lotte Lenya provoke the raw elemental questions of life itself and tell of love that wounds and heals, destroys and restores.